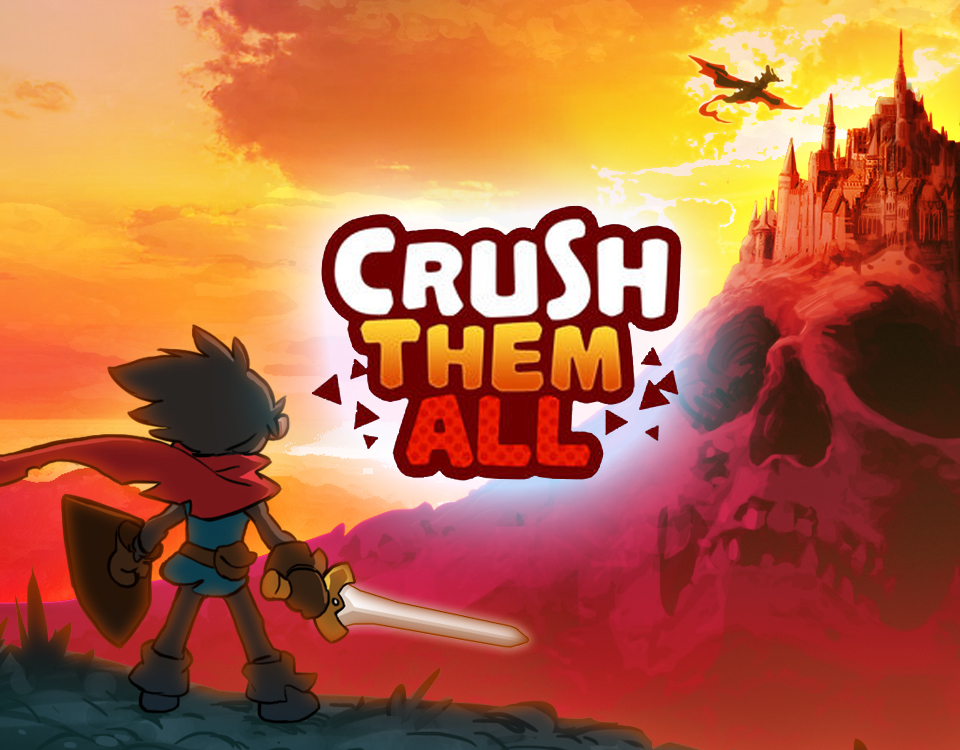 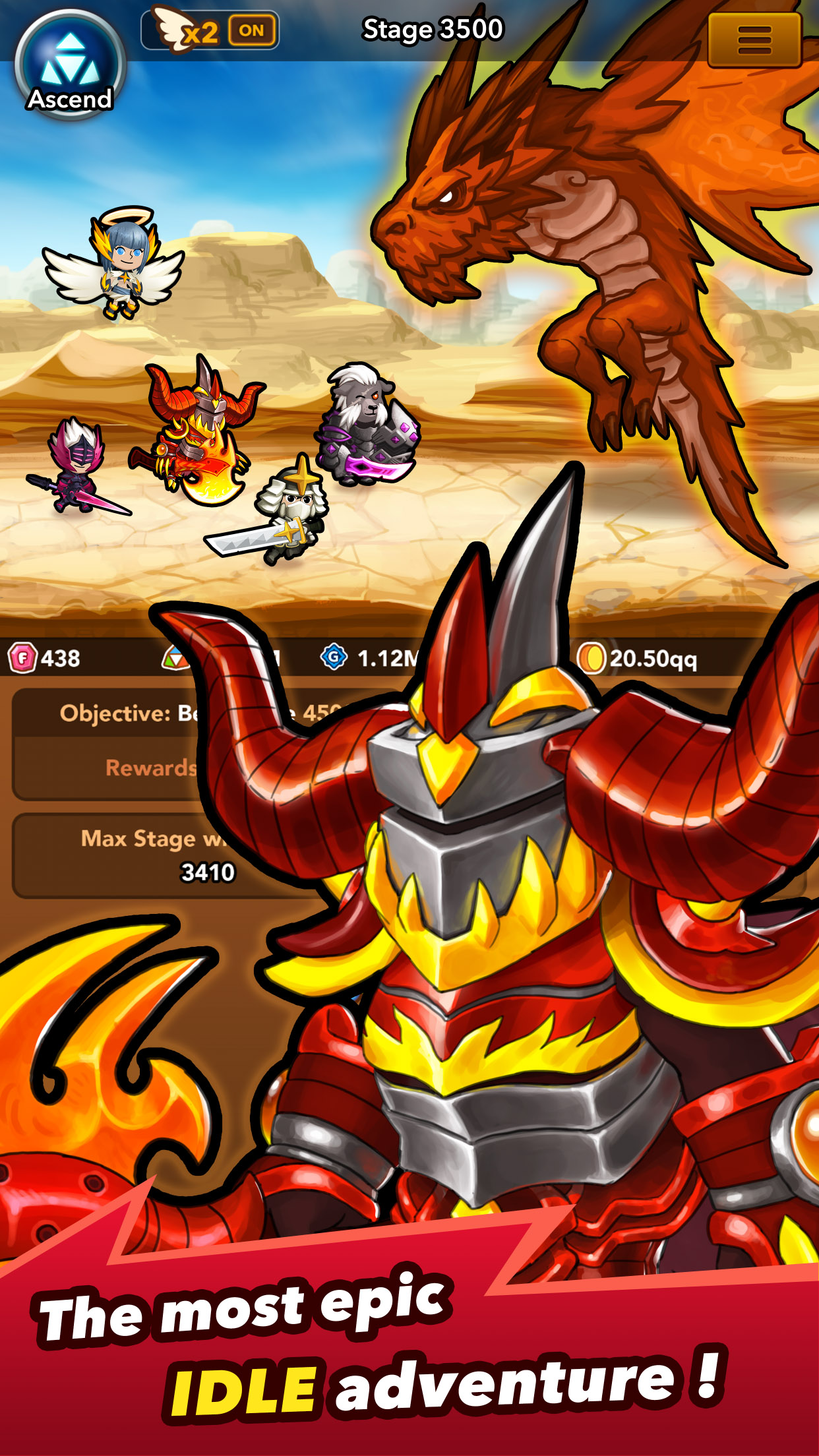 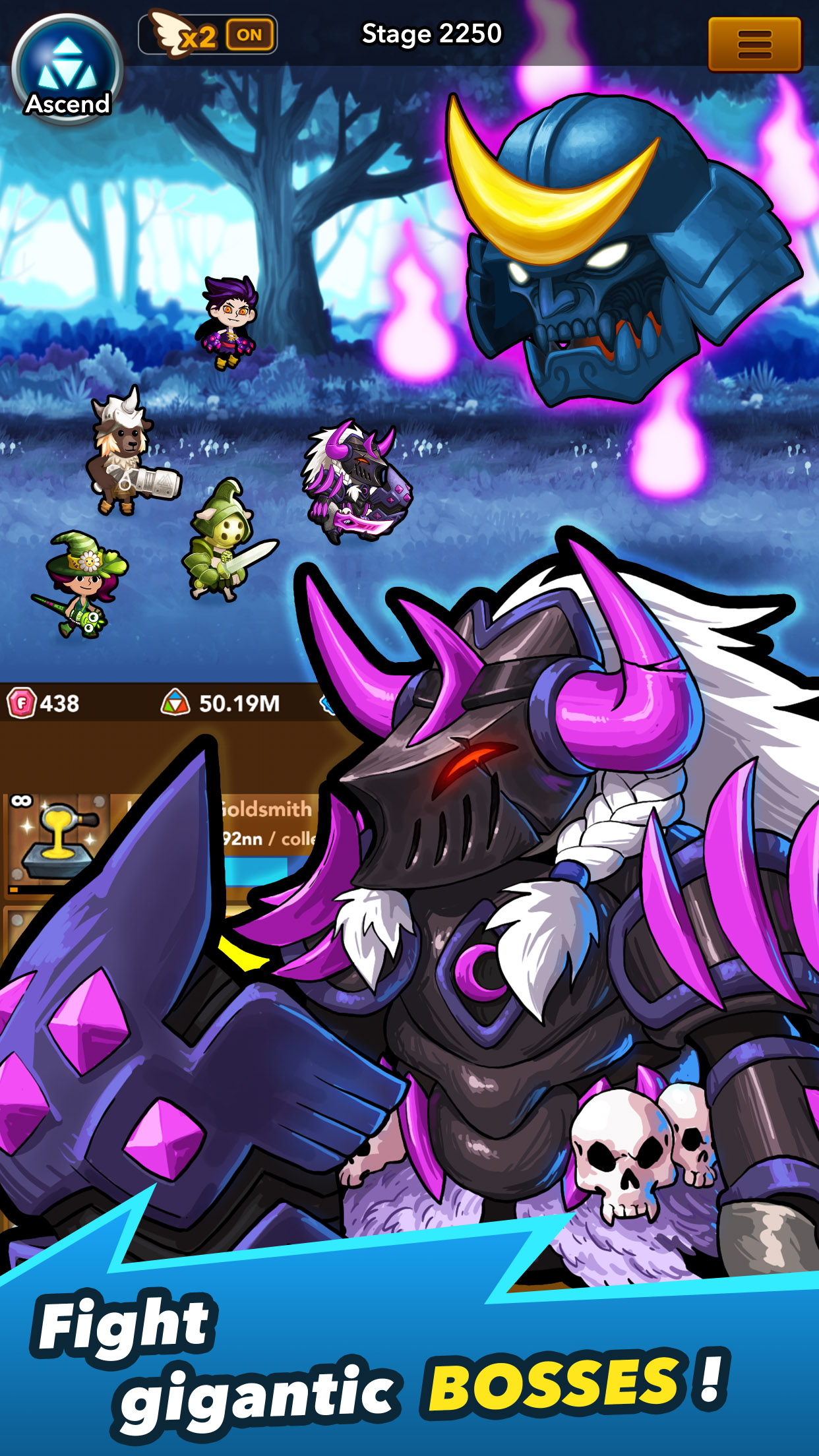 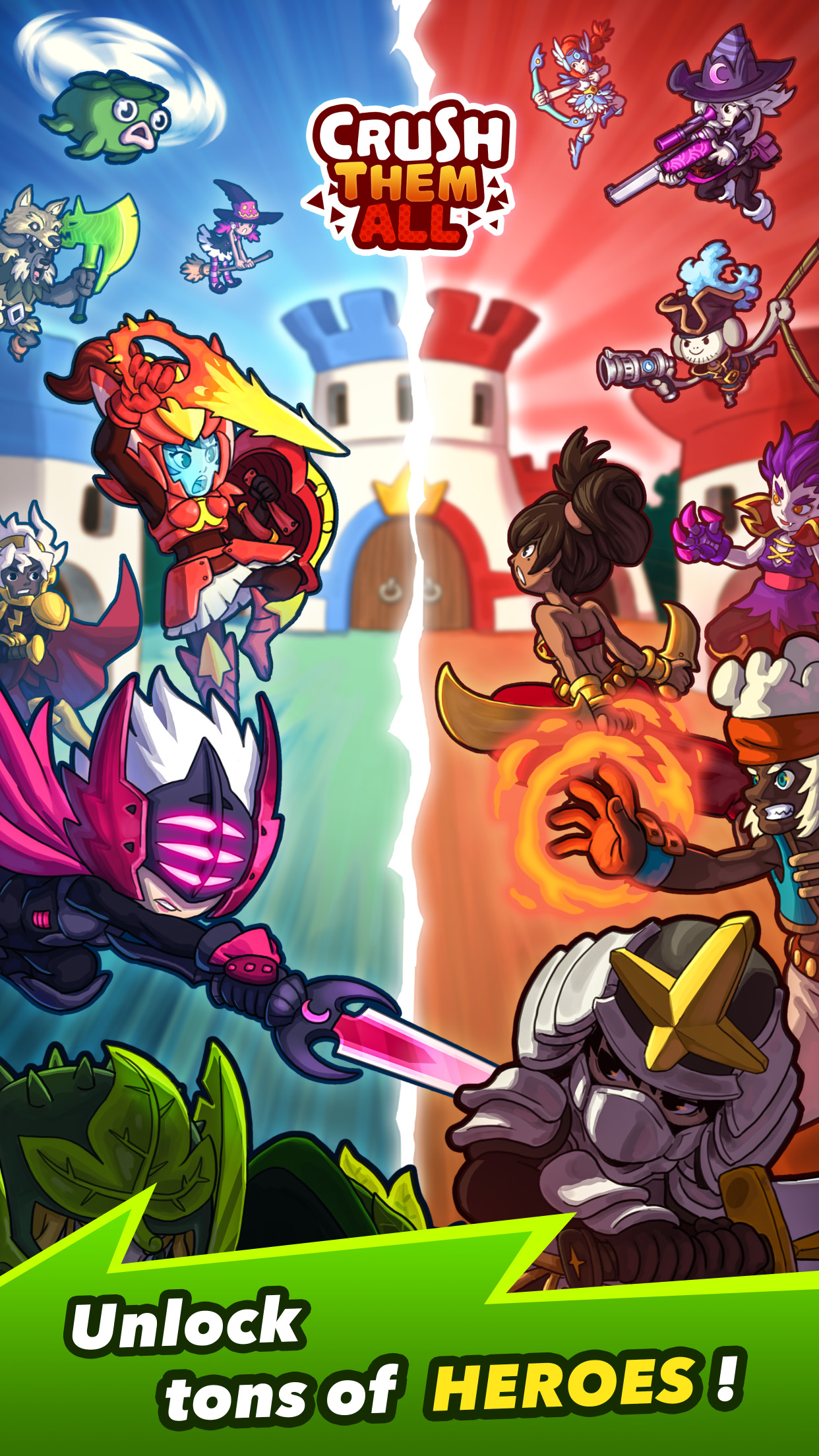 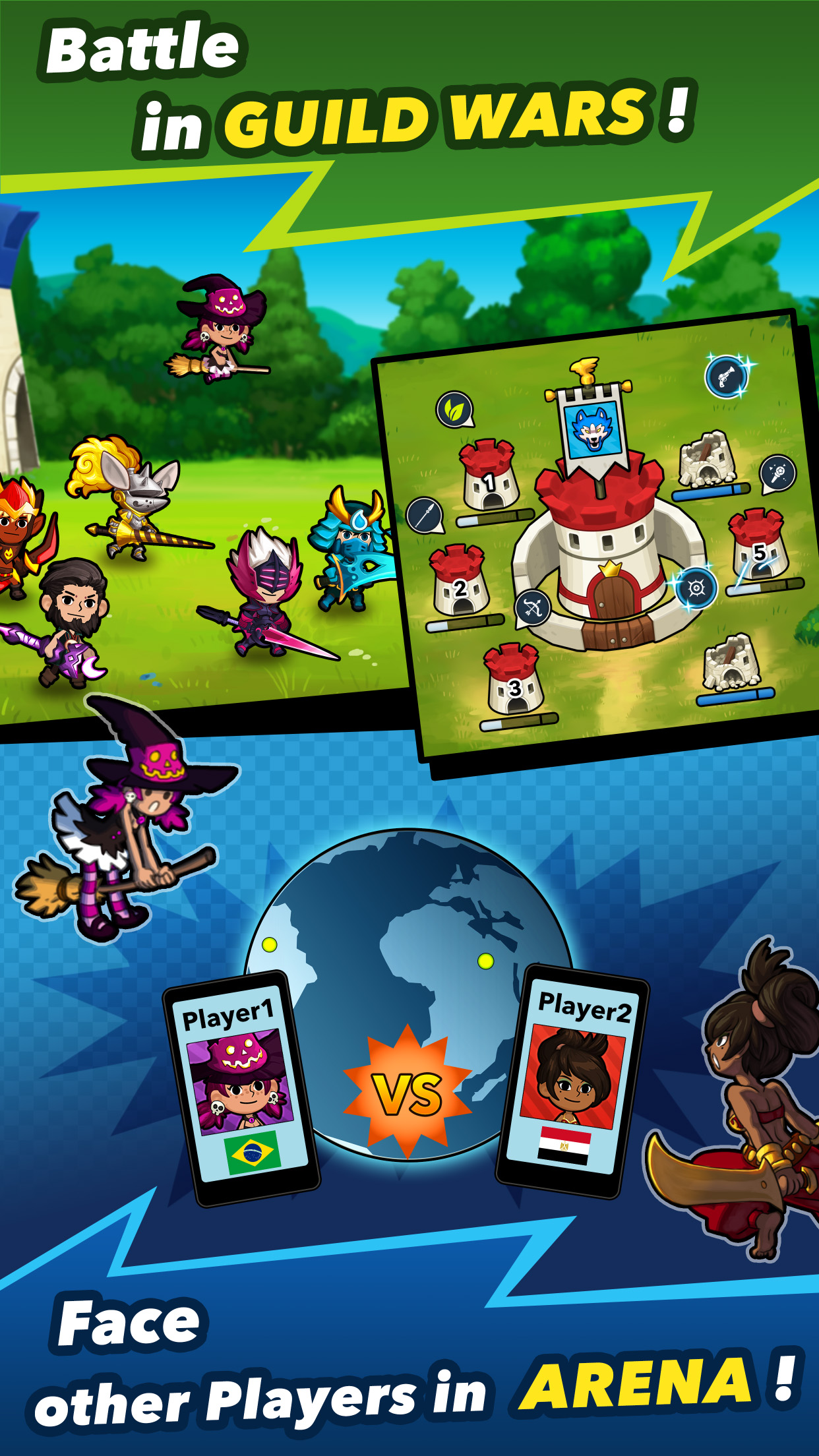 Crush Them All is an idle RPG that plays by itself even while sleeping. Developed in 2017 by Godzilab Inc, a top Game Development Studio in Los Angeles since 2009; operated and published by Imperia Online JSC since June 2021.

Players have to march their way through the evil lands, crush the gigantic bosses and free the princess in the epic idle role-playing game. They collect and upgrade hundreds of heroes, find powerful artifacts and progress in this never-ending journey. More Features:

• Collect and upgrade heroes to crush stronger enemies along your journey

• Craft 50+ powerful artifacts to give your heroes more powers

• Progress while being away, earning gold and battling enemies